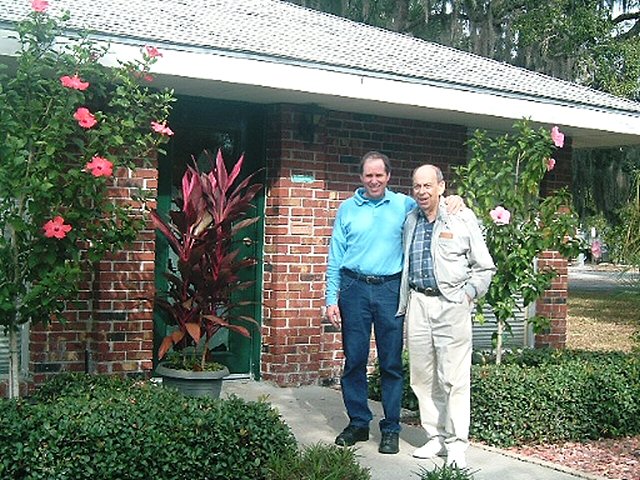 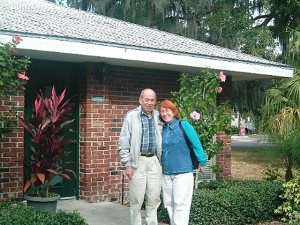 Families and individuals struggle with the question, “How will we know if it is the time?” when facing decisions about nursing home care. It is a question that runs to the very core of our identity as children, wives, husbands or closest family members. “Isn’t it always my own responsibility?” we may ask ourselves. “Why should someone else be put in charge of the daily affairs of the one who is closest to me or who depends on me more than anyone else in the world?”

The answers to these questions often can overwhelm us as we witness the physical or mental decline of people we love and feel responsible for. Because there is never a simple answer I’m going to share with you a few personal stories which I hope will turn on the light in a dark place for you. As you read, ask yourself two questions, “What are my loved ones needs?” and “What are my abilities to meet them?”

In my Dad’s case he chose to keep my step-mother at home for the final six years of her life. Slowly Amy descended into near total dependency as she struggled with Parkinson’s disease. First, Dad needed to remind her of when to take her medications and took over all the driving duties. Further along he had to turn down some (but never all!) of the social invitations which Amy loved so much. In the final couple of years he had to help with her bathing, dressing and more. Yet every Sunday he gently helped Amy into their car and drove the three minutes to church. Every week her friends would try to carry on the smallest conversations though it became increasingly clear that she wasn’t sure of what they were saying. Only in the final days of her life did Dad finally ask for professional help in his home (Our being 1200 miles away was never more painful). When Amy walked from his side into the arms of Jesus, she was able to do so from the familiar surroundings of her own home. In my father’s case his choices were gradual yet carefully planned. Though he was himself in his early 80’s Dad was healthy and their home was set up on one level so that attending to daily chores was possible. We visited as much as we could as did my Dad’s sister, helping with the cooking and cleaning that were becoming overwhelming to him. Both Dad and Amy had decided early on in their battle, that if at all possible this would be the way they lived and finally how they said good-bye. Yet not every situation is the same. Let’s turn for a moment to the different situations faced in the life of my friend Glenn.

Glenn came into the world a normal active child but began to develop weakness in his legs at about the age of five. Throughout his high school years Glenn began to need to use a wheel chair. Sometime after his two years at community college Glenn eventually be 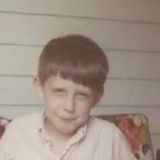 came bed ridden. Glenn’s Dad had passed away of heart disease when he was quite young and as Glenn’s physical needs increased his mom, Nina found she needed professional help in the home. Though Glenn’s body was weak, his mind and his heart were strong. To be Glenn’s friend was to have his huge smile and gentle sense of humor etched permanently in your memory.

One year Nina had a stroke. She herself became hospitalized for a short while and during that time she faced squarely the decision for his care. Nina knew that she needed help, help that only long term nursing care could provide. One of the greatest joys of my life was to become Glenn’s friend after he was transferred to Allied Services. Over nearly sixteen years we visited and I discovered that his outlook on life, his faith and his depth of character were far greater than my own. Glenn in short was a blessing to so many people over the fifteen years he remained in skilled nursing care. The home provided not only his physical needs but also gave Glenn a community where he could make friends and participate in activities with the help of therapists, recreation aides and other staff. Nursing care gave Glenn the ability to live his life out in as much freedom as possible.

I thank God for my Dad and for my friend Glenn. They both have been God’s special gifts in my life. Though the choices they made took their lives in different directions, the way in which they lived has often been a reminder of how God often shines his brightest light along the darkest paths we must walk.

Matthew 5:16  In the same way, let your light shine before others, that they may see your good deeds and glorify your Father in heaven.

One thought on “The Nursing Home Decision – Week Two”